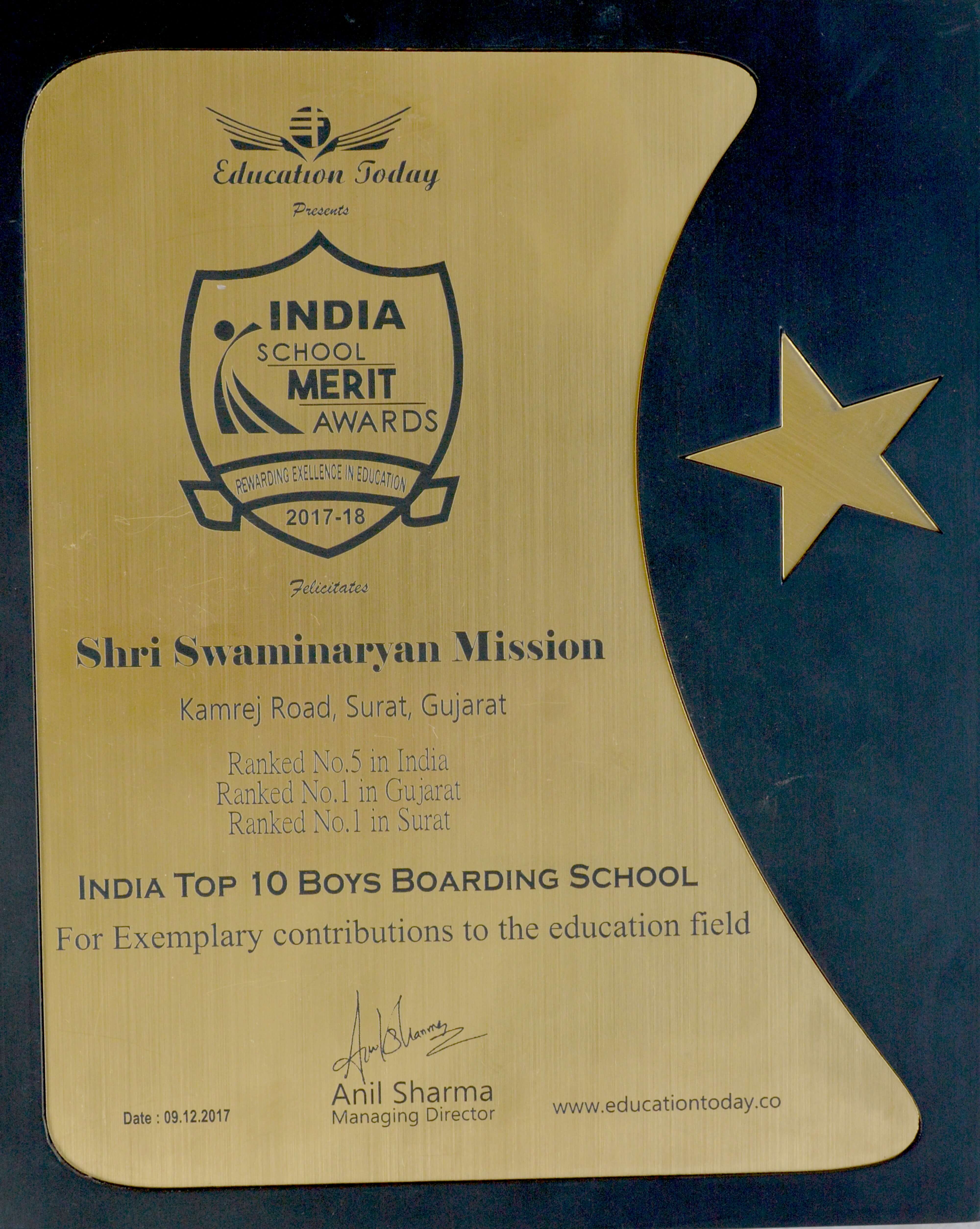 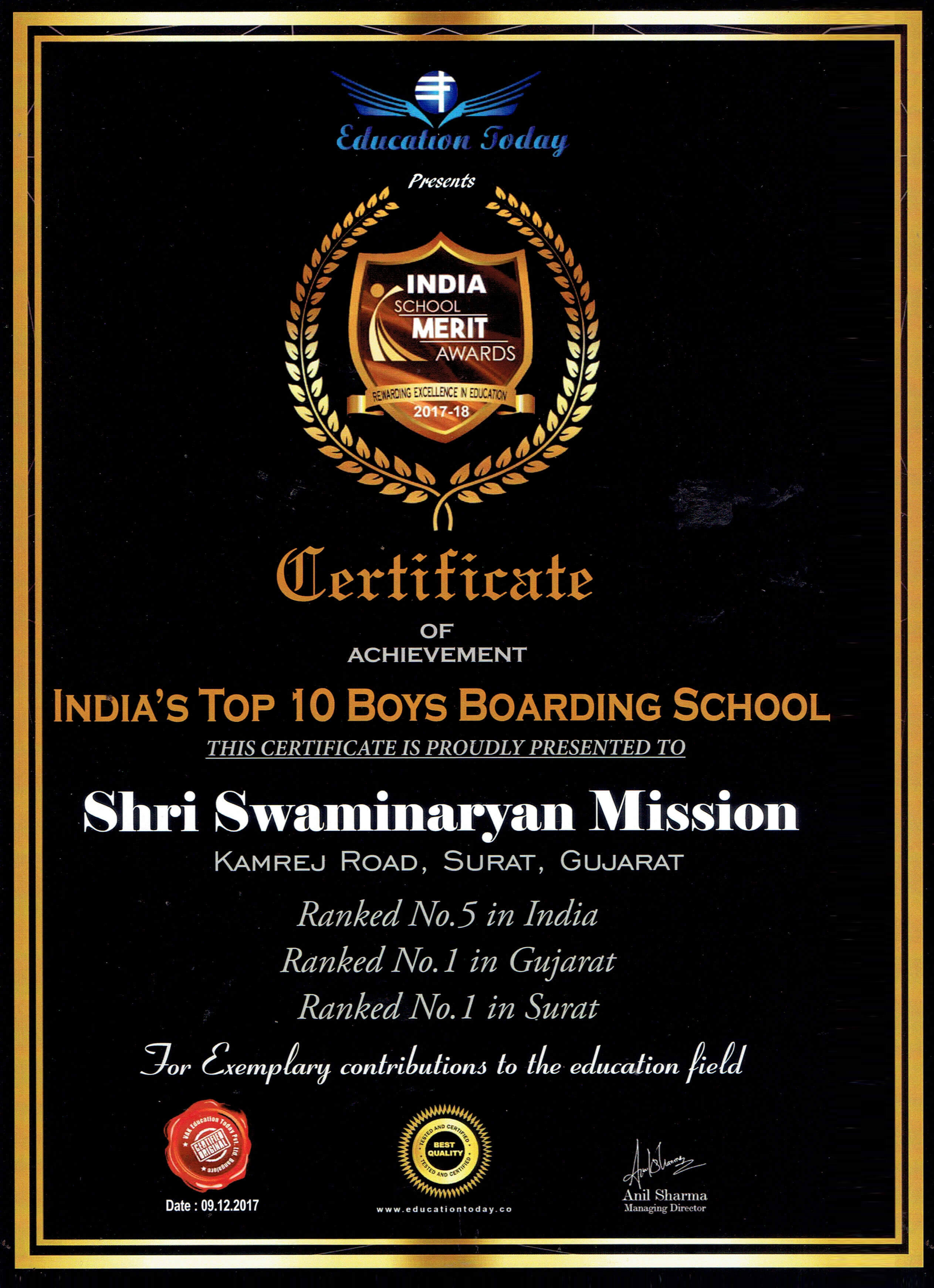 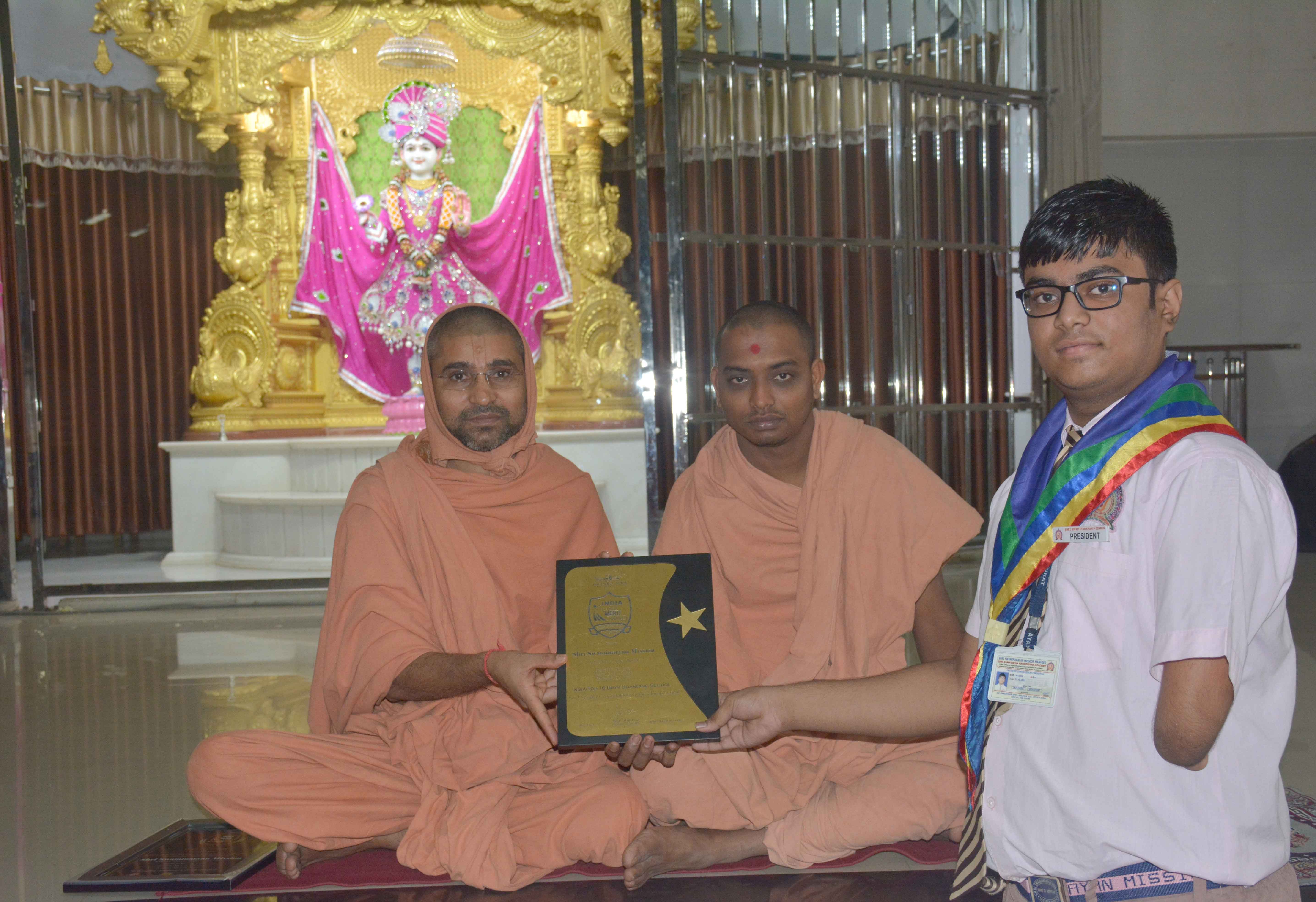 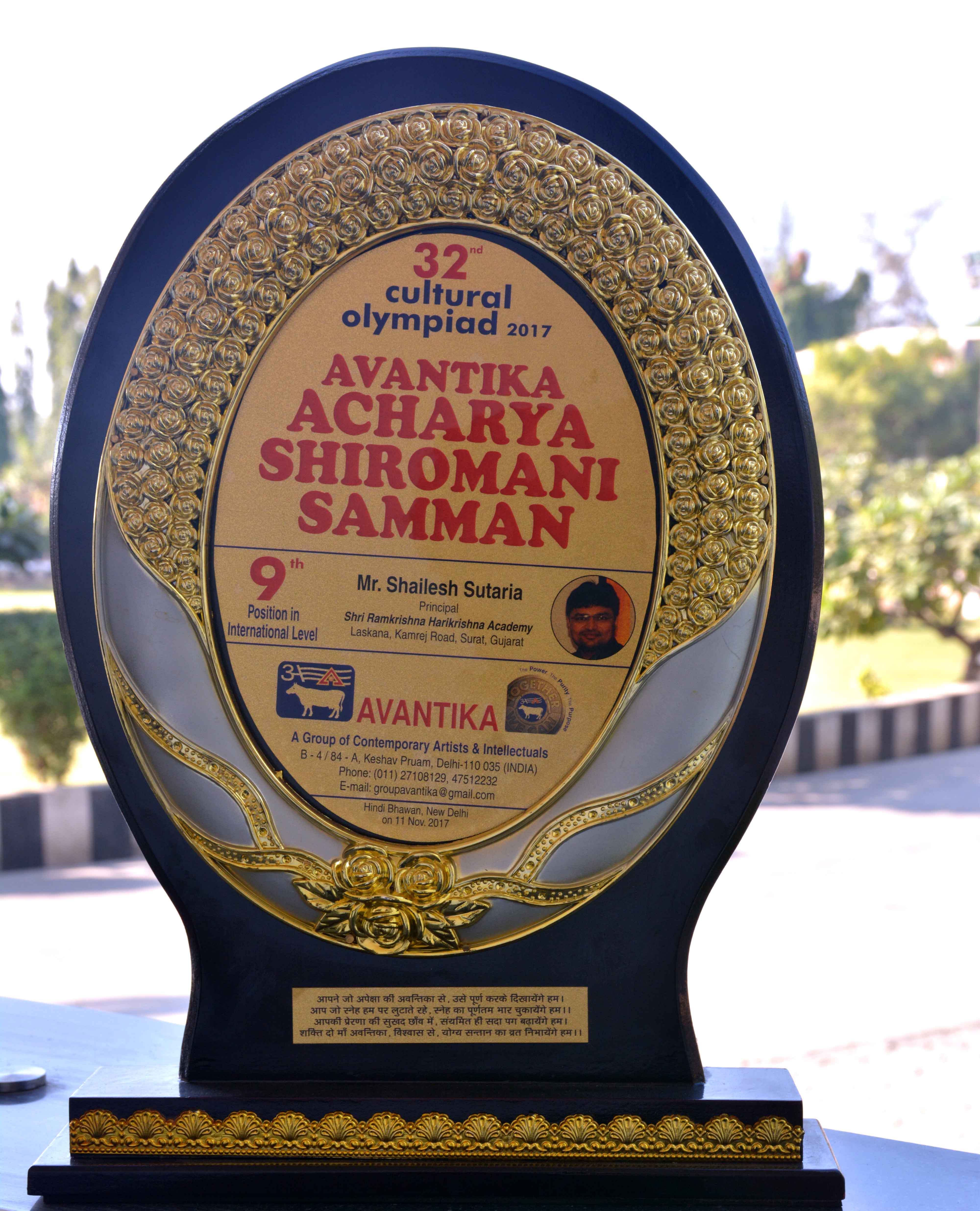 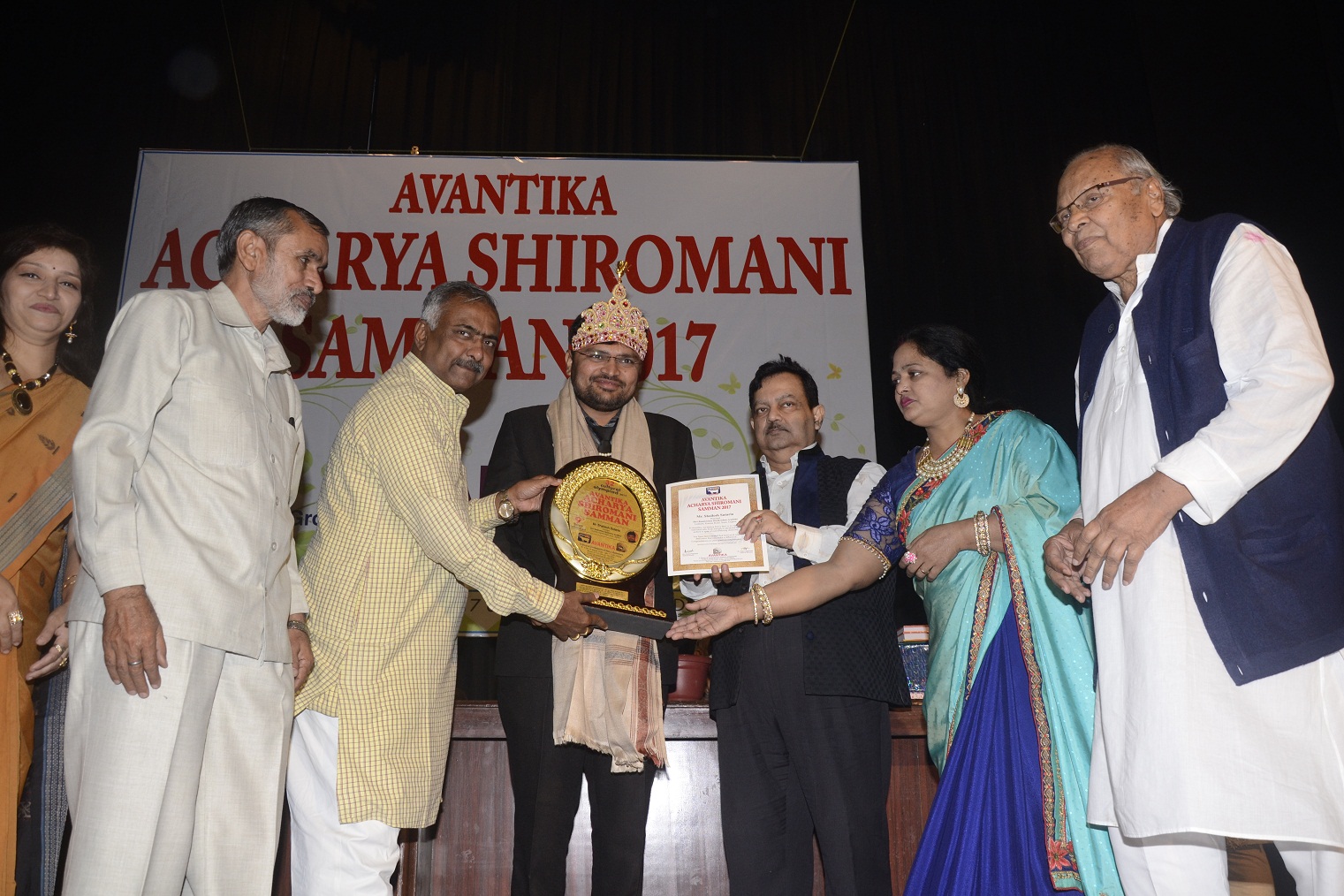 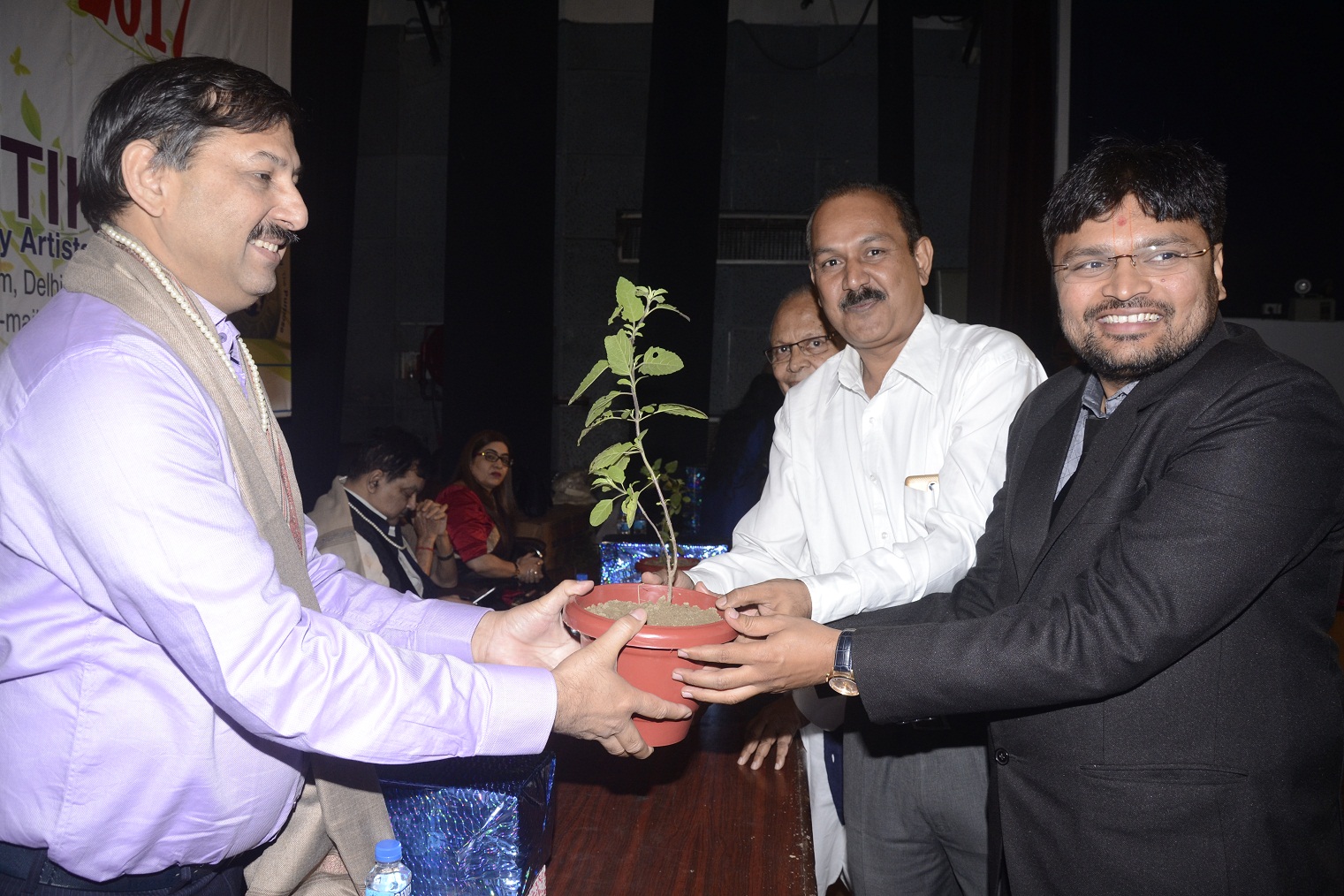 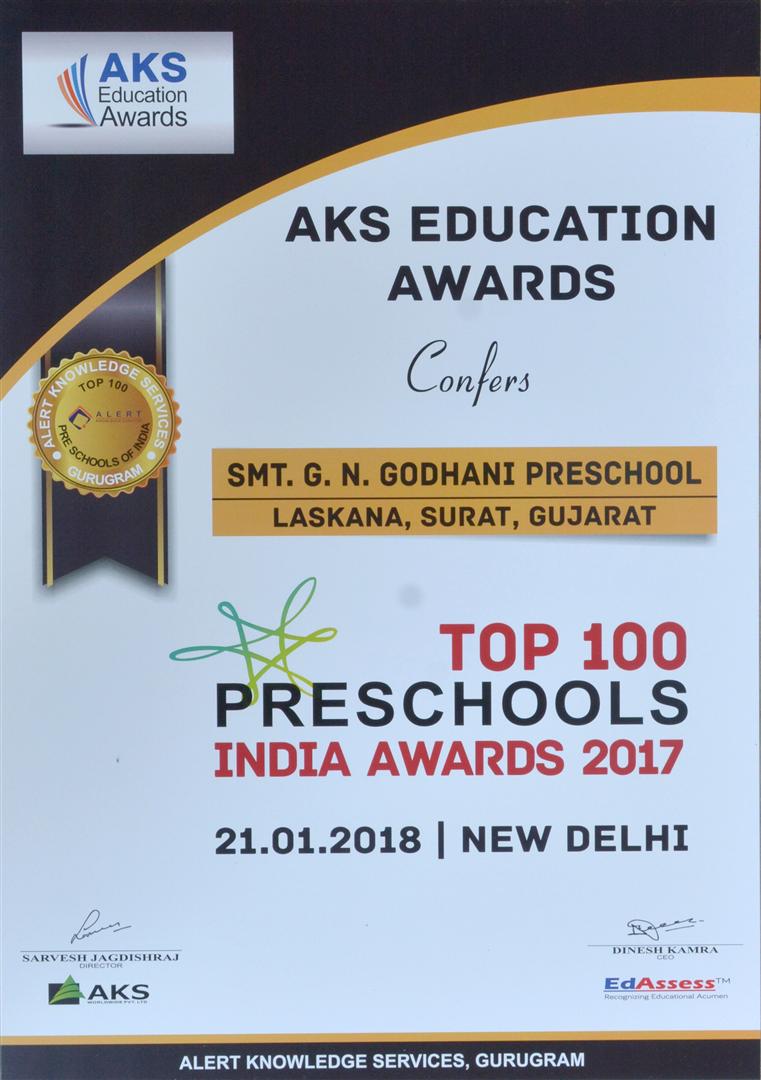 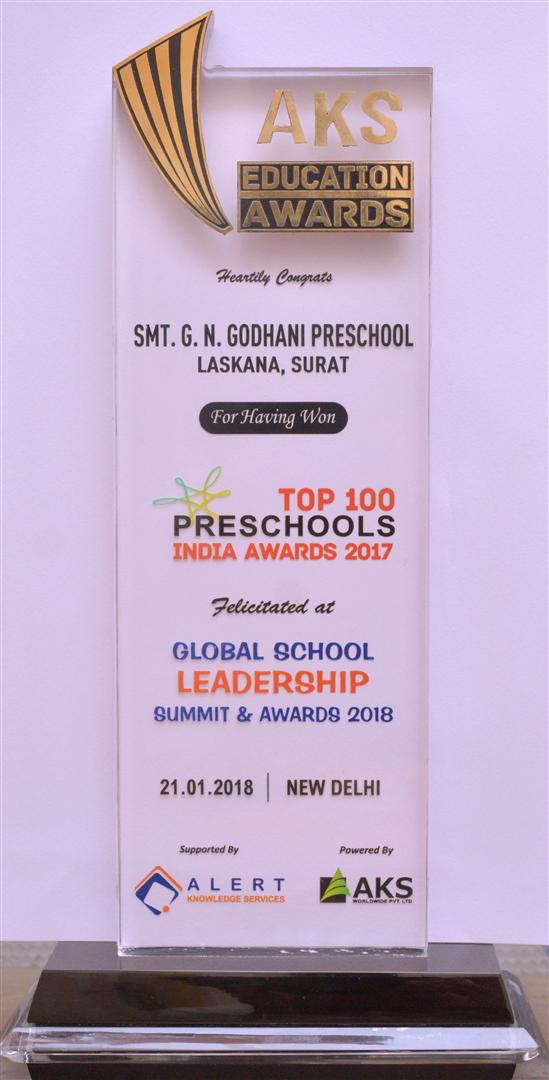 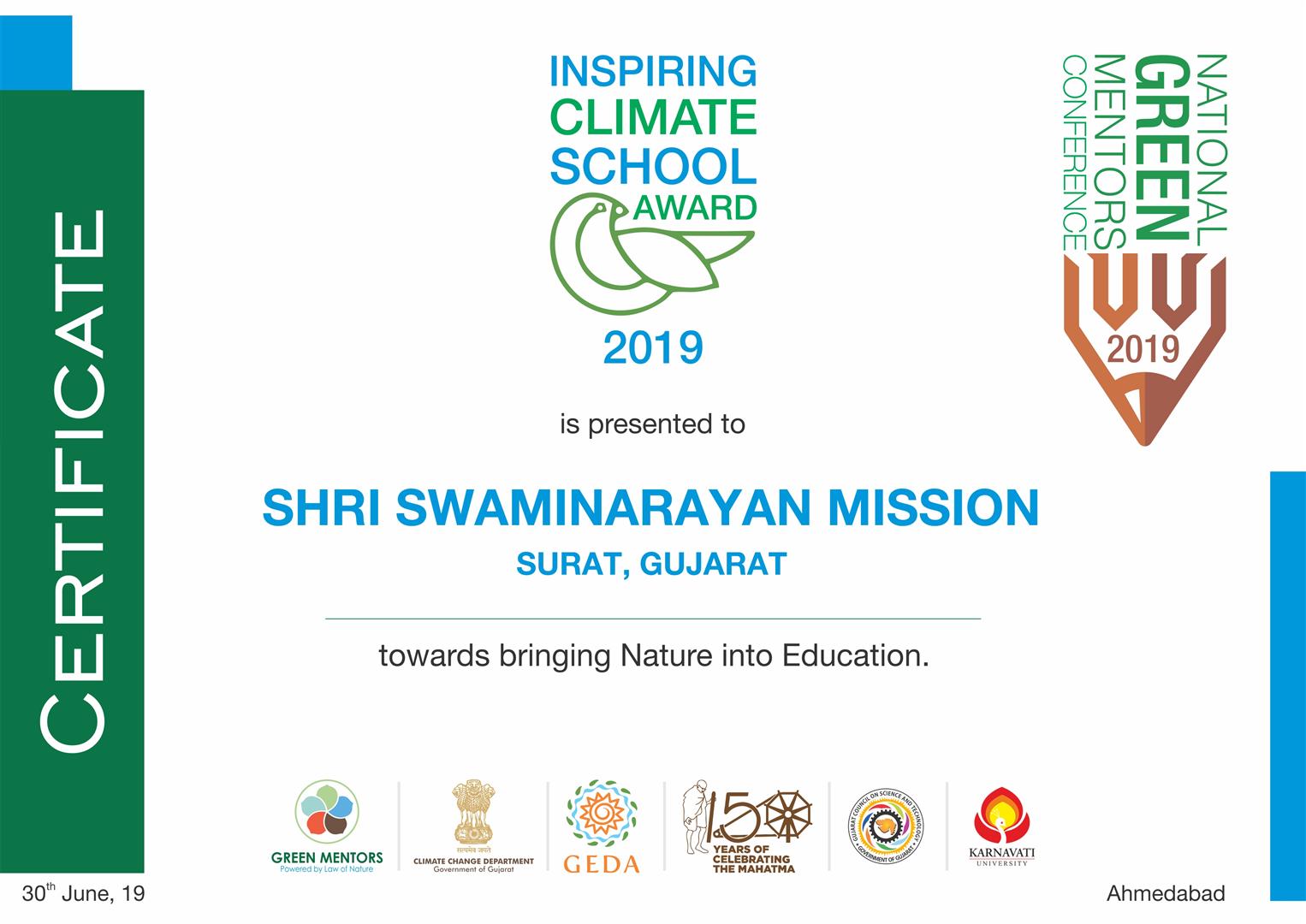 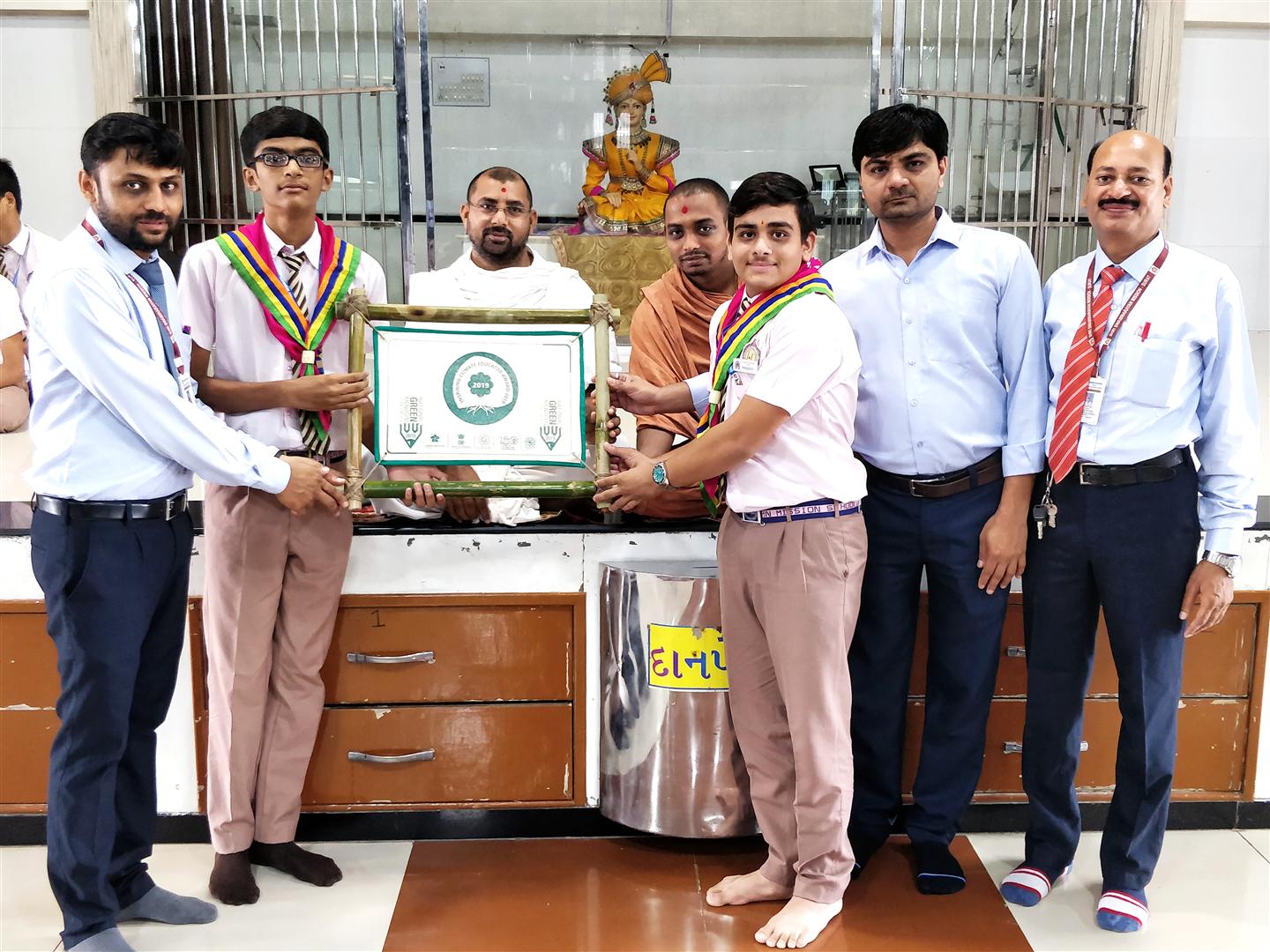 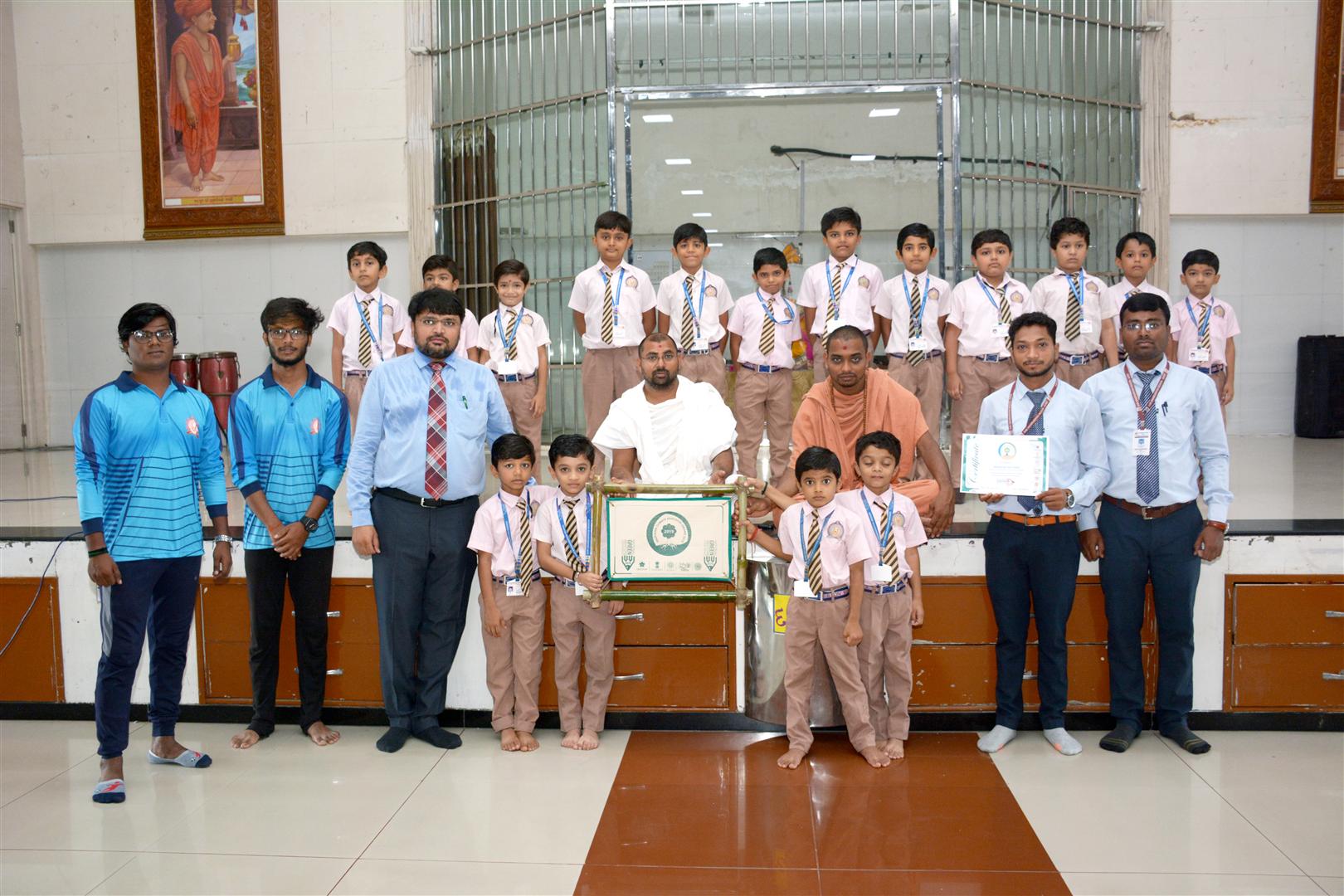 It's a worldwide awareness and action for protection of the environment.

Our school has observed world environment week framing a portfolio of eco-friendly activities like visiting prominent societies,villages and planting 5000 saplings by entrusting responsibilities on the people and the young missionites.

An initiative drive to abolish plastic bags by replacing it with handmade newspaper bags .3000 bags were distributed to the shopkeepers to inculcate the culture of going towards a environment friendly society.

This act was recognized and awarded by the "Green Mentor Guild" whose vision is-Making India Green and Great Again,on 29 th june at Karnavati University - Ahmadabad.